There is something about an X that goes a long way back and we keep returning to it over and over again to create key symbols in our visual iconography. The common 'X' opens out some very interesting features about the relationship between drawing and language. I have touched on some of these issues before, often when looking at those entoptic forms that humans have been using for thousands of years such as spots, dots and zig-zags. 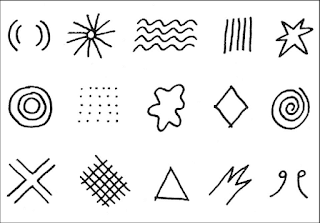 Entoptic categories, each represented here by a typical form

We have all signed off a text message with XX to mean kisses, which is a custom in language that dates back to the Middle Ages, when a Christian cross was drawn on documents or letters to mean sincerity, faith or honesty. It was also used in early Christian history to stand for 'Christ' which in Greek was χριστός the X standing in for the entire word. This was of course quite a useful thing to do when Christianity was a forbidden religion. The issue here is how the kiss, a physical act between two people, becomes graphically represented by an X. It does look a little like two faces coming together, and more importantly that tiny point of contact where we would expect the mouths to be is in the X a visually and psychologically heightened moment. 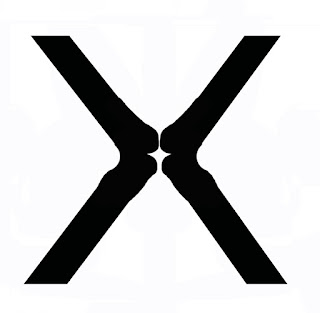 The kissing X
We use X to target something. It is the centre of the X we aim for when sighting. We have come across this before with the point. 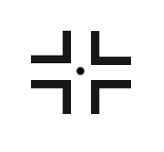 The point at the centre of the cross of the sight 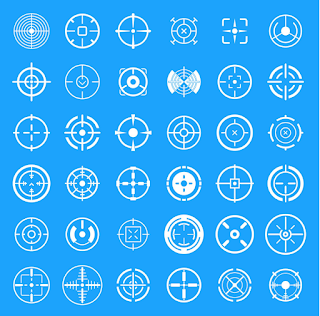 Sighting formats
The cross set at a diagonal is called a saltire or Saint Andrew's Cross as in the Scottish flag or the crux decussata. It is often associated with something being wrong, and we come across this X when we make a mistake. 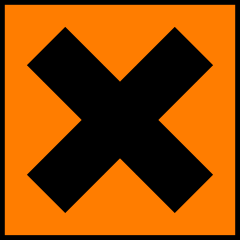 Chemical hazard
From being a sign for something not being right, it is a small step for it to become a sign for a hazard.
So on the one hand we have the fact that the x has a precise centre and this gives us a sort of x marks the spot accuracy, a sign for a kiss and a sign of things being wrong.
The British army when they were about to execute someone used to mark a piece of paper with a black X and position it over the heart of someone sentenced to death. The firing squad would then shoot at the X.
The X can also be used as a replacement for a signature if someone is illiterate, to make one's mark was literally to make a cross. Signing by making a cross was something also akin to an oath, it confirmed that the person signing was honest and telling the truth, because you were indicating that you understood that Christ crucified was the truth. 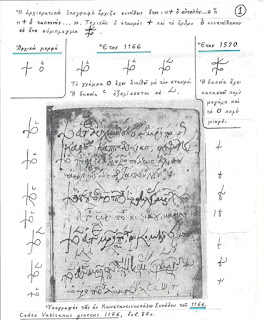 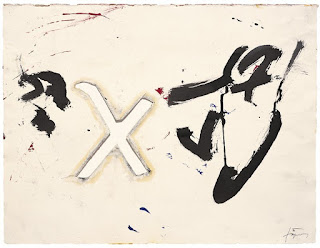 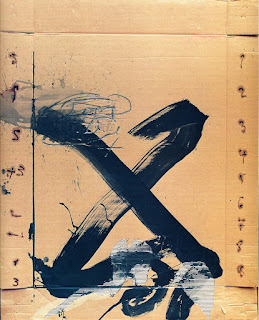 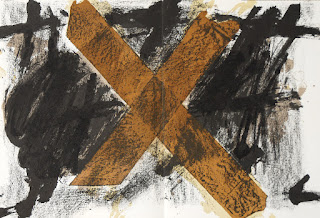 Tapies
The artist Tapies was very aware of the loaded symbolic value that lay behind the X and used it over and over again in his images, partly as a signature, and partly as a ritualised religious mark, as well as a sign for the raw beginnings of language itself.
Joseph Beuys was another artist that used the cross as a symbol but he used the much more positive + or right-angled version. 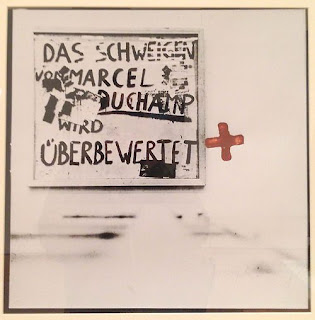 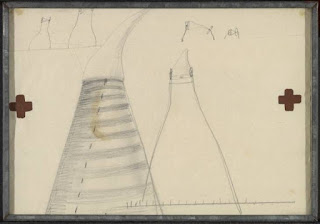 Joseph Beuys
Because X is offset or at an angle to + it has long been recognised as an occult symbol for Satan. 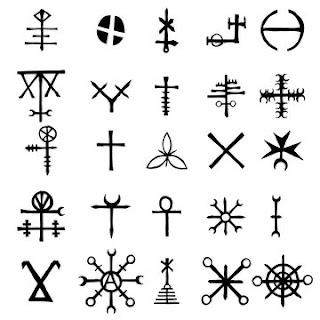 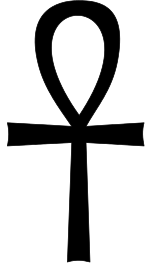 The Ankh
The Ankh cross symbol predates the Christian cross, and it has been used by a wide range of faiths, new and old as a symbol for life itself. 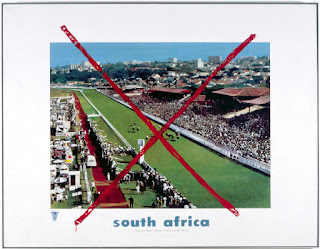 Malcolm Morley
The cross can still of course be used in exactly the same way as it was when we were at school, as an indication that something is wrong. In 'Race Track' (1970) Malcolm Morley made a painting that was a protest (Morley was acting in defiance of apartheid in South Africa, where the race track was located) and an abandonment of Photorealism (he was also crossing out a picture made using the photorealist style), this was the last photorealist painting he ever made, he had decided that painting from photographs was old fashioned and outmoded.
See also:
Points, dots and spots
The zig zag
Dotted lines
Entoptic forms and how they can be mixed in with representational drawing
Flowing line drawings
Posted by Garry Barker at 03:08